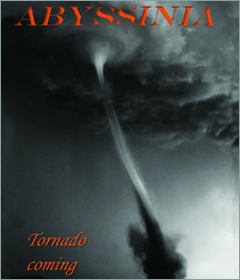 Based on Marked by Fire by Joyce Carol Thomas

Abyssinia Jackson is born during a tornado in Stillwater, Oklahoma at the turn of the 20th century. Blessed with a gift of song and a voice that thrills and delights the entire community, Abby is brought up in the bosom of the church and under the watchful eye of Mother Vera, a folk-healer. Like Job, Abby is fated to undergo a series of devastating trials that destroy her faith in both man and God, and she vows never to sing again, as she grapples with the question “How do you have faith when bad things happen to good people?” But in learning to relieve the pain of others with Mother Vera, Abby begins to heal herself.

Check out a behind the scenes video below!